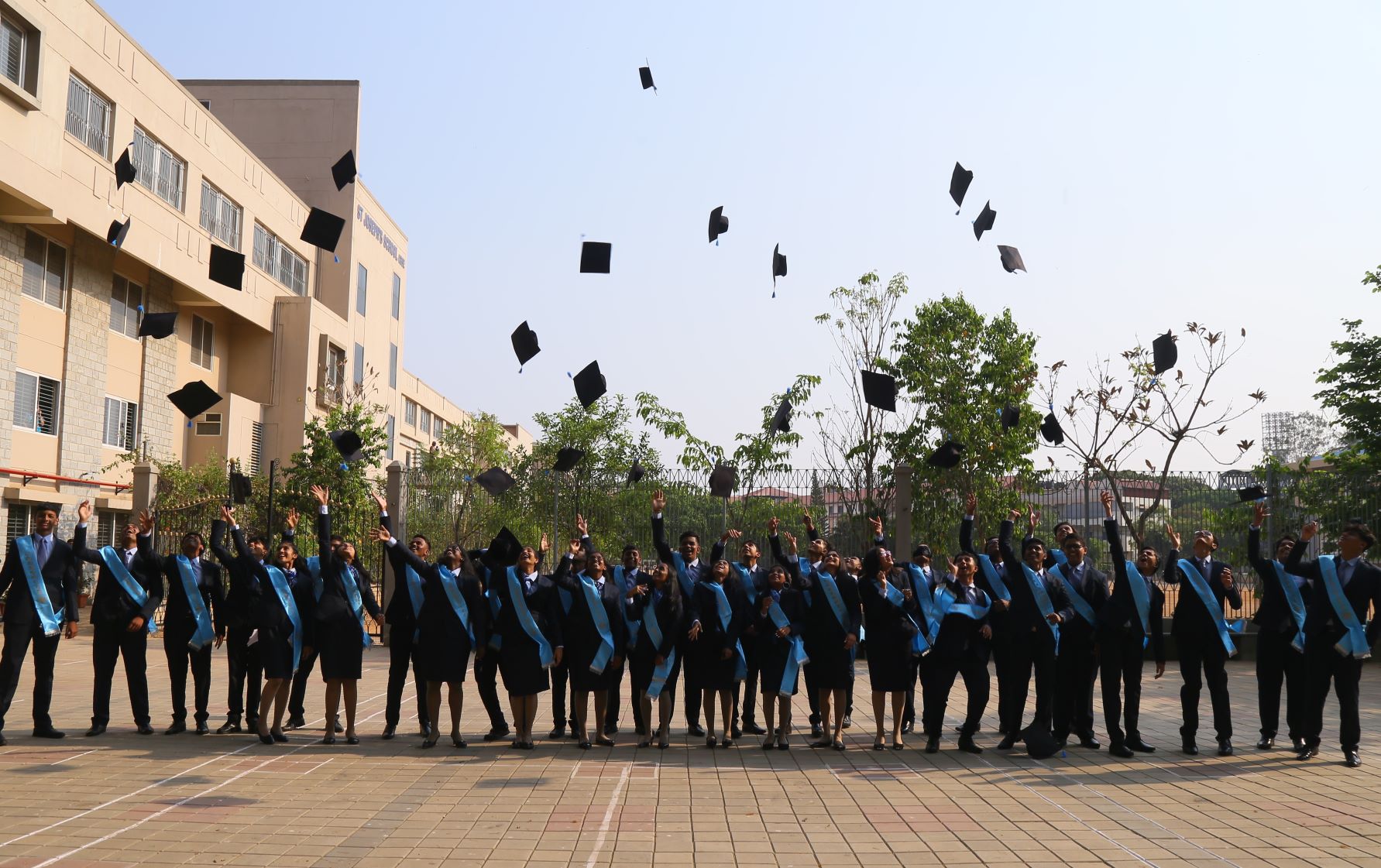 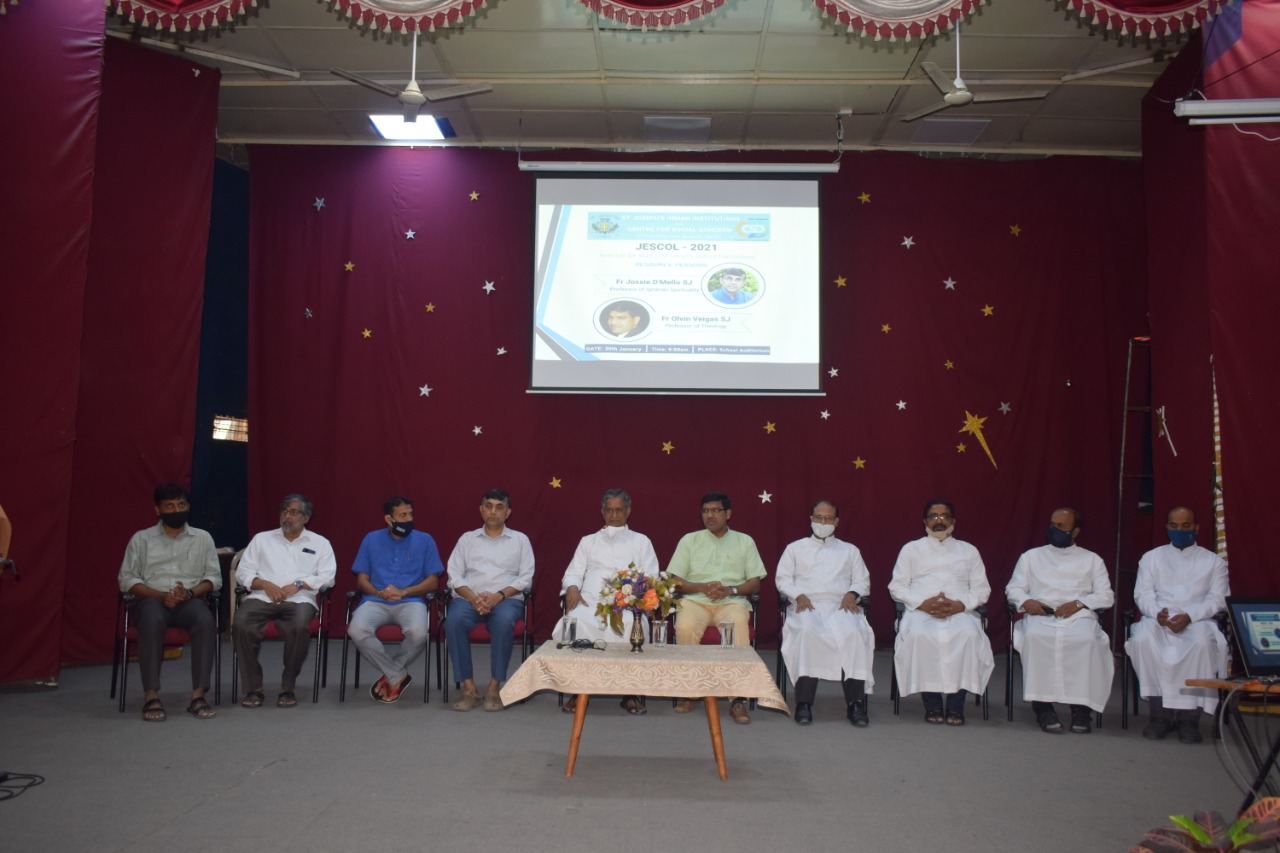 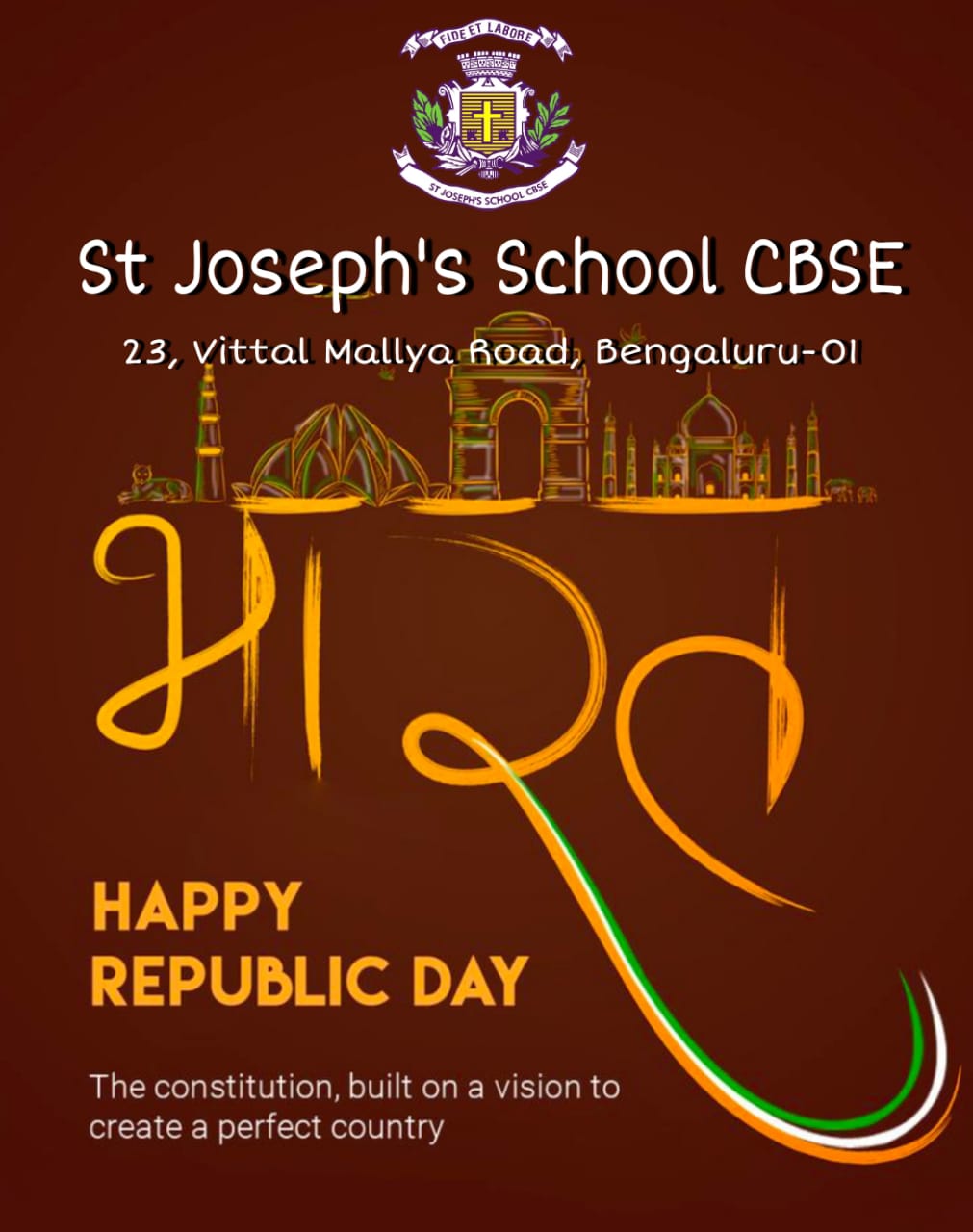 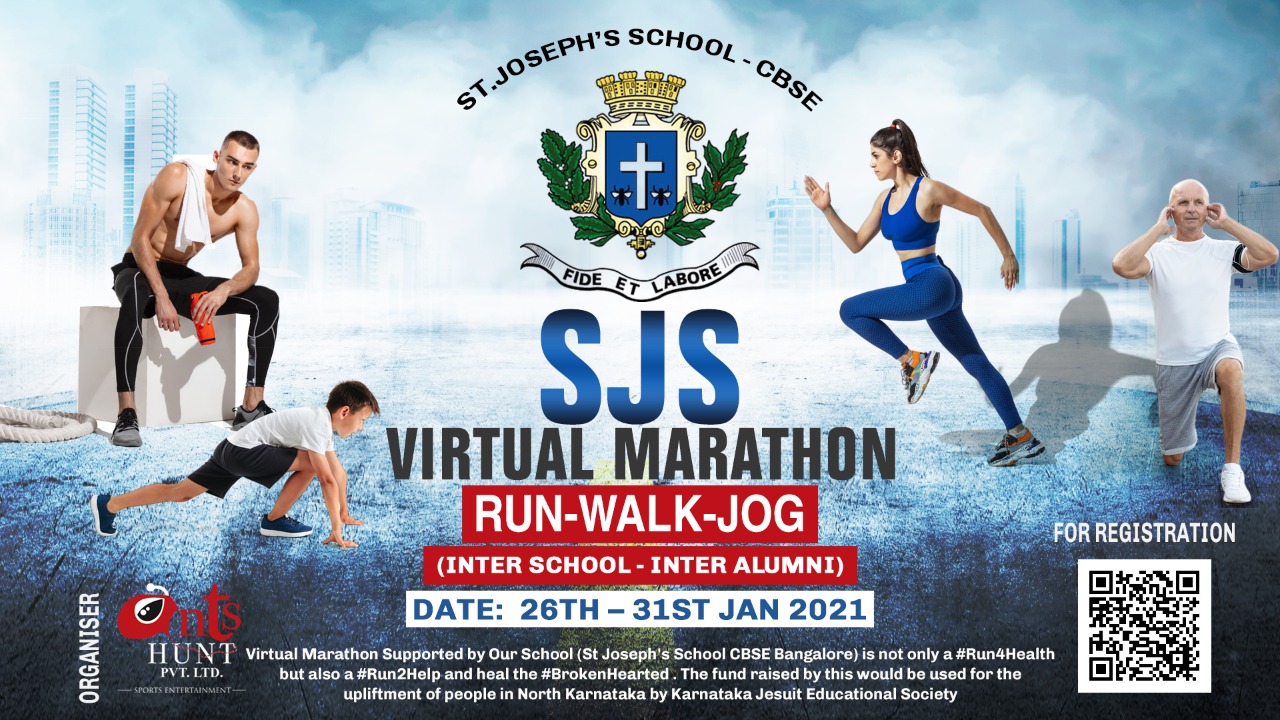 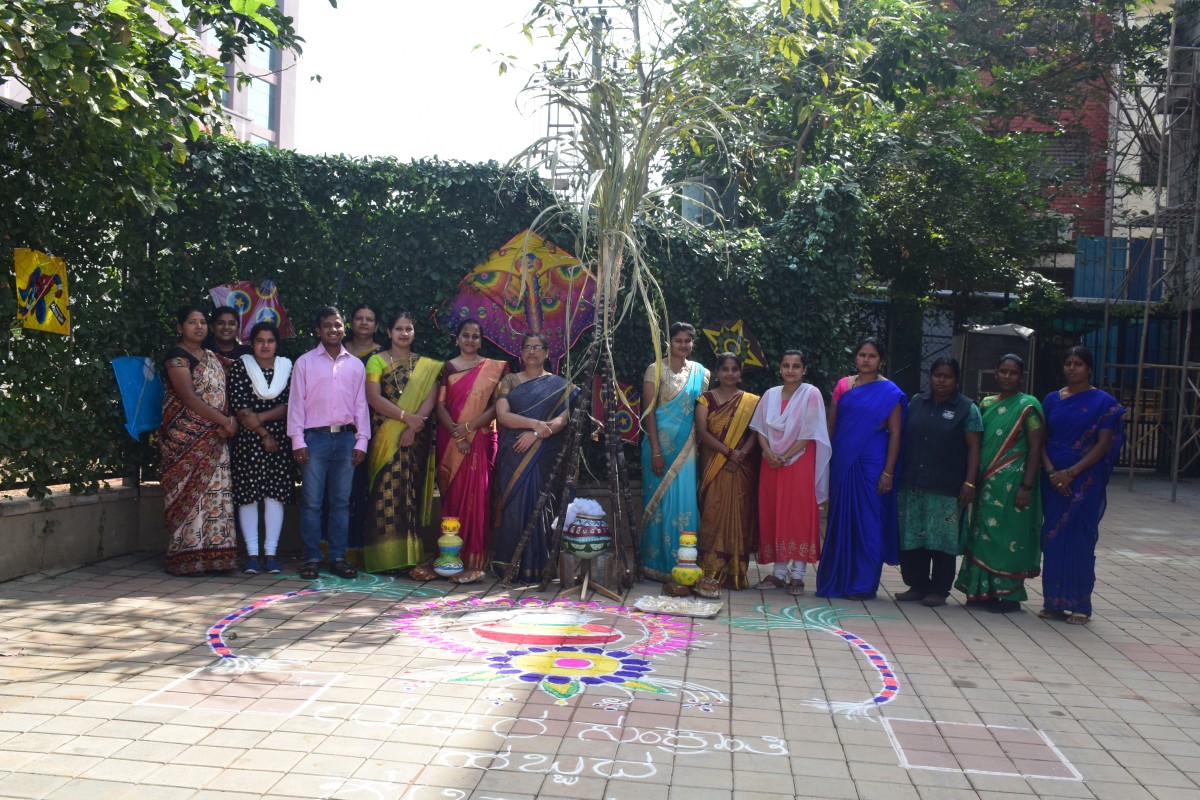 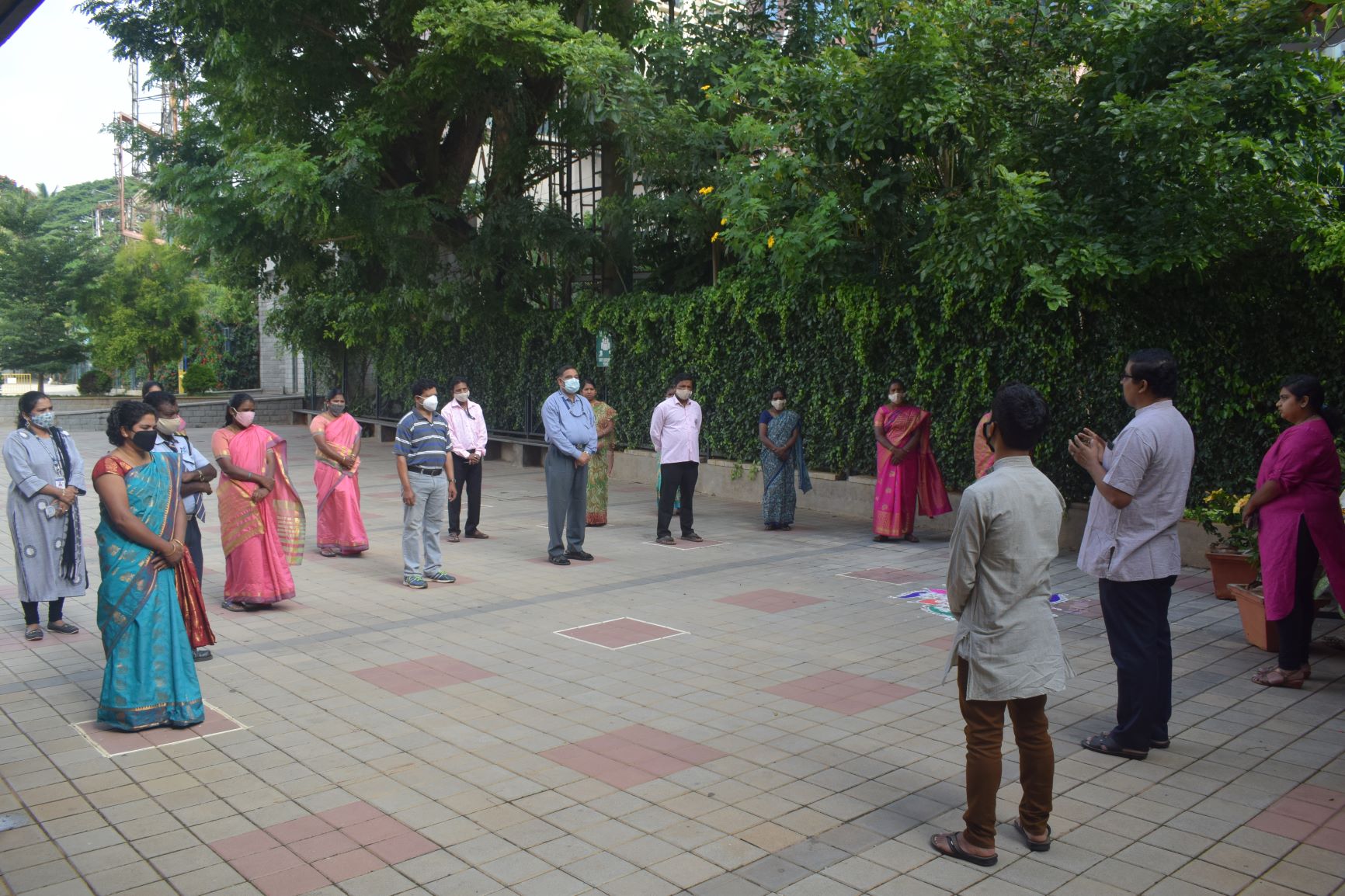 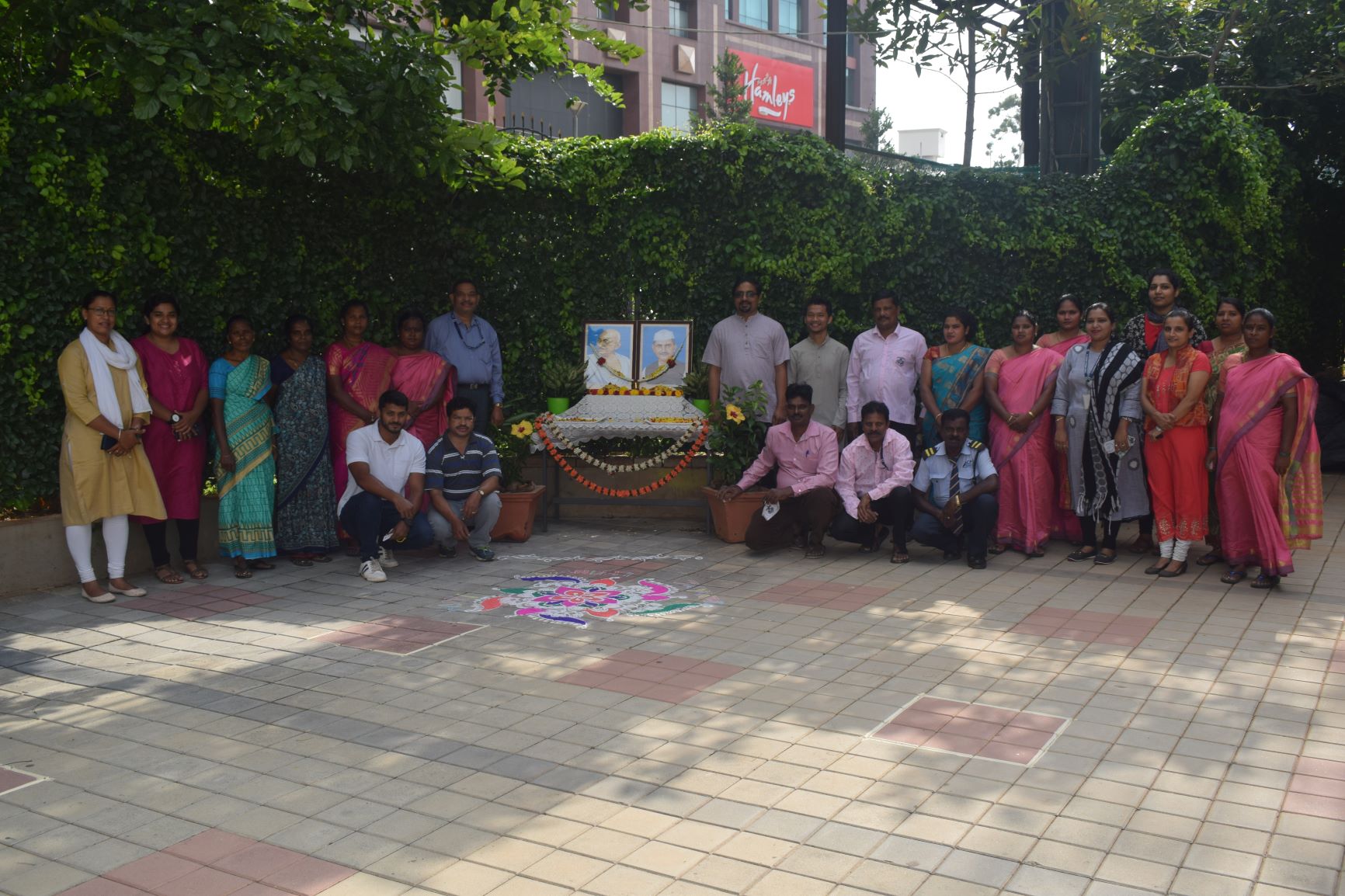 On the occasion of 150th Gandhi Jayanthi celebration which was on October 2nd, the online program started with an inter-religious prayer for peace especially during this time. After which, there was an introduction to the life of Gandhi followed by a song in remembrance to the Father of our nation. The importance of the day was briefly elaborated by one of the members of the staff, after which the videos of our students were displayed, where our school has commemorated one of the teachings of Gandhi known as Shramadhan. The students actively took part in this activity, not as a competition, but to help out at home and show their labor of love by participating in various ways of helping out at home while following the rules and guidelines given during this time of Covid.
In the school campus, the Principal Rev Father Rohan D'Almeida along with few teaching and non-teaching staff members gathered to pay respect to Mahatma Gandhi and Lal Bahadur Shastri. We started with an introduction, after which Father shared his thoughts about both these freedom fighters. The program ended with the national anthem.